One of the most exciting projects I.Sicily is currently involved with is a four-way collaboration to catalogue the epigraphic collection of the Museo Civico Castello Ursino di Catania and to display a selection of the material in a new exhibition, ‘Voci di pietra’, ‘Voices of stone’, which opened on Friday, 14 July 2017. This project is partly funded by The Oxford Research Centre for the Humanities (TORCH), and is a collaboration between the CNR-ISTC “EpiCUM” project, the Comune di Catania, and the Liceo artistico statale “M.M. Lazzaro”. Over the next few posts we’ll describe this project.

Cataloguing the collection at Catania 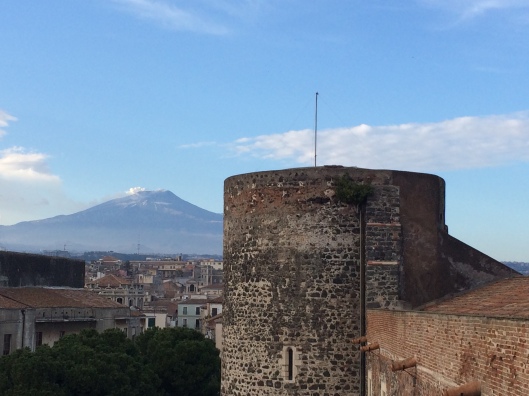 The civic museum at Catania, housed in the norman Castello Ursino, has an eclectic collection which unites objects gathered over the centuries by Catanese collectors. Principal among these was Ignazio Paternò, Principe di Biscari (1719-1786), who was an avid antiquarian scholar of Sicily and his native Catania. The other major part of the collection was formed by the museum of monks of the great Benedictine monastery of Catania, the buildings of which now form the seat of the University of Catania. Two monks, the abbot and antiquarian Vito Maria Amico and the prior Placido Scammacca (uncle of the Prince of Biscari) were instrumental in compiling this museum. 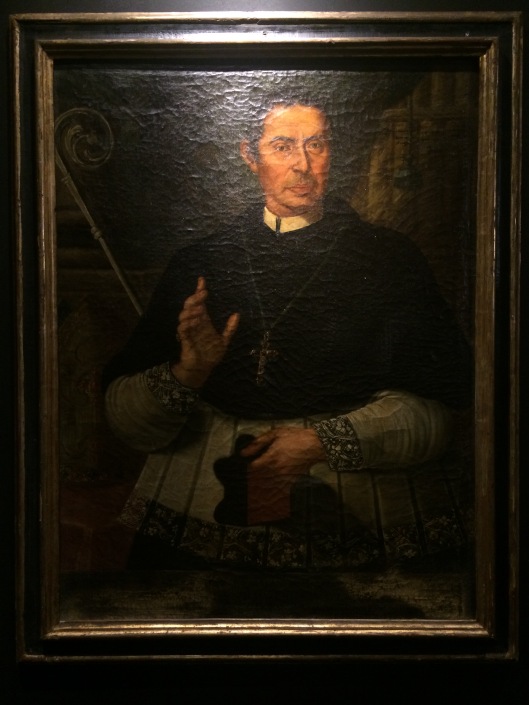 The central part of the collection is formed by a group of some 500 ancient inscriptions, of which about half come from Sicily, and most of these from Catania. The remainder either come from Rome (e.g. the Catacomb of Domitilla), or are a mixture of copies and forgeries created in the eighteenth and nineteenth centuries (these have their own story, for another time – see the interesting new project on epigraphic forgeries at the University of Venice).

The Catania collection was catalogued for the first time in 2004 by Kalle Korhonen of Helsinki University. Korhonen’s study (with a set of basic images online) includes an invaluable account of the history of the collection and the culture of funerary epigraphy in Catania; but it has become clear both that there is a need for a revised and extended digital catalogue and that some material escaped that first study. Dott.ssa Daria Spampinato of the CNR-ISTC, together with the director of the museum, dott.ssa Valentina Noto, initiated a project to create a new and comprehensive digital catalogue of the museum – the EpiCUM project (Epigrafe del Castello Ursino Museo). Since half the collection (c.250 inscriptions) is Sicilian material, and I.Sicily already has draft EpiDoc records for all these stones, it was then agreed to collaborate on the Catania catalogue, and a formal accord to that effect was signed between I.Sicily and the Assessore of the Comune di Catania, Prof. Orazio Licandro in 2016. 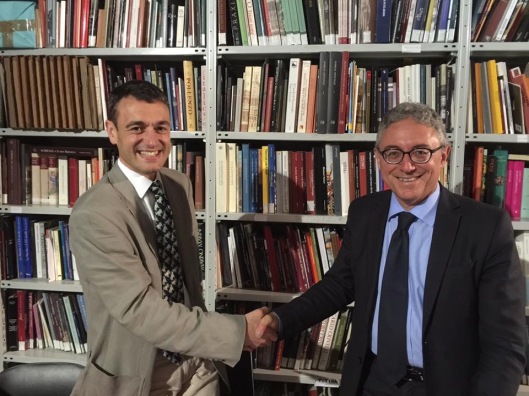 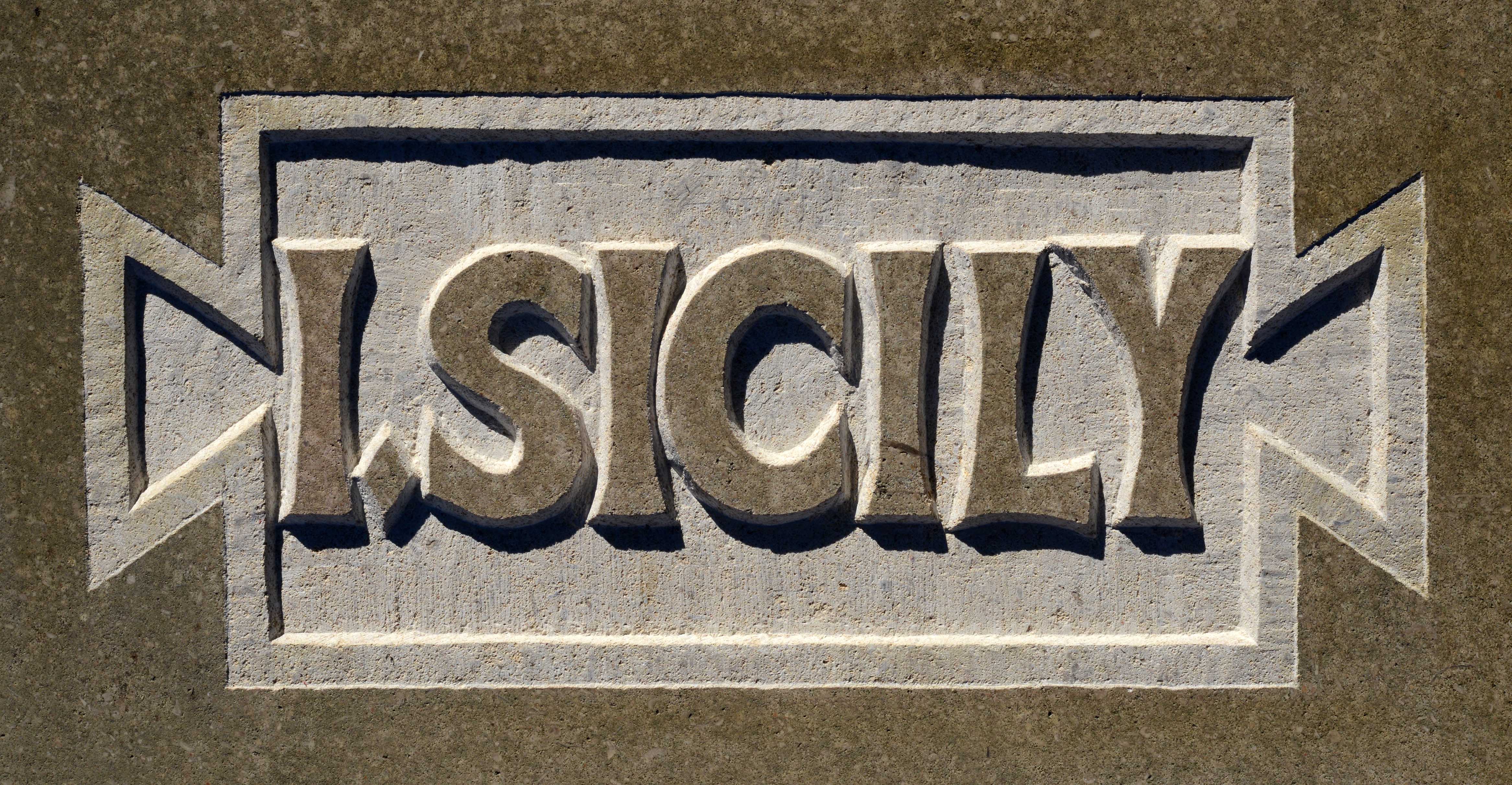